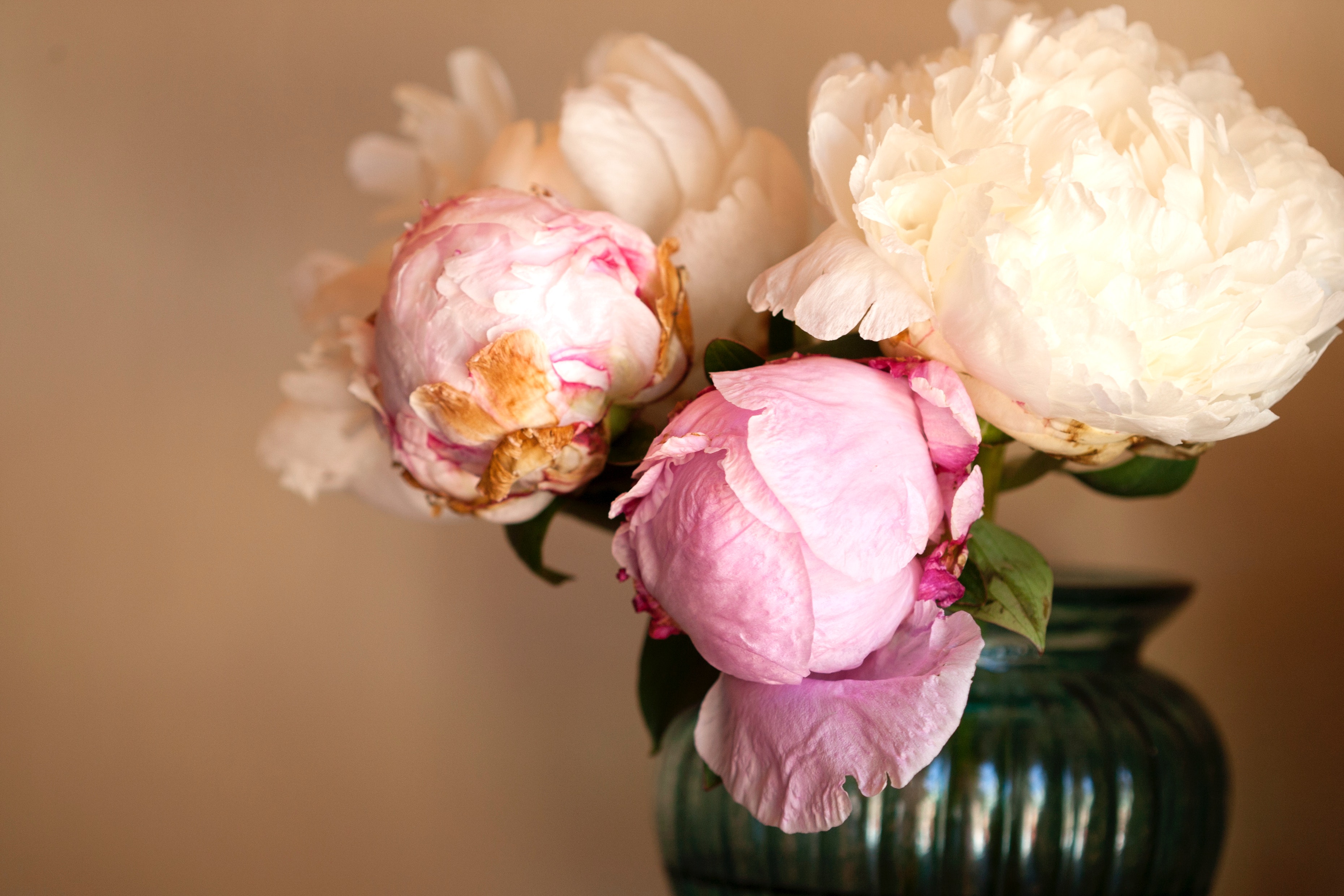 While my 1996 memory is an example from my personal life, I can think of instances throughout my professional career when I should have voiced my concerns or expressed my preferences. For example, when I was offered one of my first newspaper jobs, I accepted the position and salary without question, even though I knew the responsibilities were not consistent with the salary I was being offered. I did not want to risk offending my new boss. END_OF_DOCUMENT_TOKEN_TO_BE_REPLACED 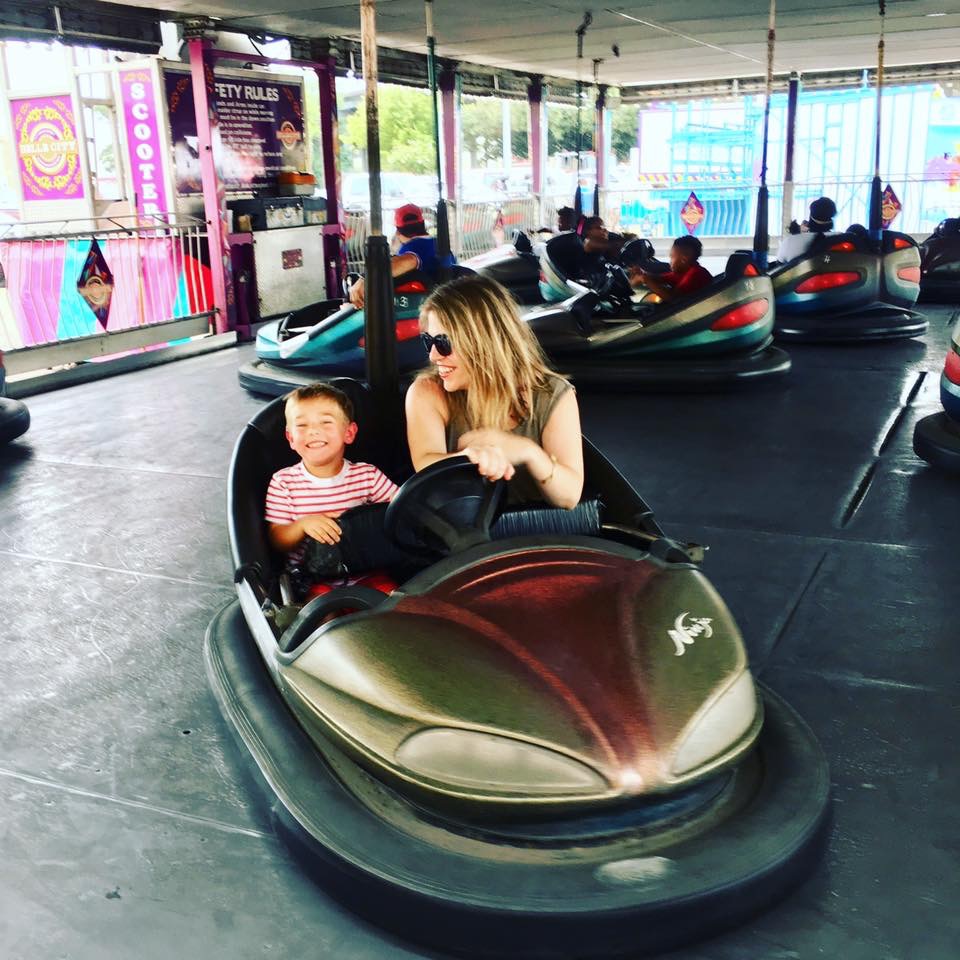 New Year’s Resolutions thrilled me as a child. I imagined January 1 as a reset button, a chance to accomplish everything. My resolutions changed over the years: filling my sticker album with Strawberry Shortcake in the 1980s, attending Lollapalooza and Lilith Fair in the 1990s, and moving to Minneapolis to pursue my journalism career in the early 2000s.

Before I gave birth to my son Weston, I devoted most of my energy to my work. He changed everything. My New Year’s resolutions before his birth in January of 2014 included this sentence: “Try to have it all.”

Striving to “have it all” has caused significant angst among women, including female celebrities who are frequently asked how they manage work and family. Actor Keira Knightley famously responded: “Are you going to ask all the men that question tonight?” I believe the question is usually innocent, but still, it induces guilt, especially in mothers. It is impossible to devote 100 percent of one’s life to both career and family, yet mothers are often subjected to unrealistic expectations.

I have experienced many challenges, but perhaps none greater than the first time I left my 10-month-old son at daycare. I can still hear him, in a confused tone, crying out: “Mama? Mama?” I quickly walked to my car, as the teacher instructed me to do. Then I cried driving to work. This pattern continued for at least three months. I did not want to leave him, but I also wanted to succeed in the professional world. One day, coming home from a successful photo shoot at a surgical hospital where I directed communications, I found three-year-old Weston crying. I asked him what was wrong, and he said: “I just missed you, Mama, and you weren’t here.” My light mood dissipated as I looked into his big blue eyes and saw his tears.  END_OF_DOCUMENT_TOKEN_TO_BE_REPLACED

Finding the perfect Christmas tree was a significant event throughout my childhood. My parents would load me and my little brother and sister into the car, and we would venture to what I then referred to as the “Christmas Tree Park.” The park smelled of crisp pine, a scent that I still associate with hope and excitement. My parents would let us choose the tree, unless my Dad noticed our selection resembled the one in Charlie Brown’s Christmas. Dad would then strap our tree to the top of our Toyota station wagon. During those tree excursions, I didn’t feel the 10-degree weather of South Dakota Decembers; my excitement fueled me for the entire day and kept me warm. Once home, we would have to wait an excruciating amount of time for the tree to “fall out.” While waiting, we would haul the Christmas tree ornaments from our basement, and Mom would prepare hot apple cider and cookies.

One year, after carefully removing the tinsel from its package, I began placing each piece precisely on the tree. My brother, three years younger, had a different approach. To my horror, he began to hurl chunks of sparkly tinsel with abandon. “Ryan, that’s so messy! You have to put the tinsel on one at a time!” He looked at me, laughed, and continued throwing the shiny strings. The tinsel flew through the air, landed haphazardly on the tree, and created a significant amount of stress in my 9-year-old brain. My tree was no longer perfect.

Perfect. I have used that word a lot throughout my life. My perfectionist tendencies have often benefited me, helping me to detect copyediting errors, verify facts, and discover missing content. However, perfectionism has also deterred me. When I inevitably do make a mistake, the effect is much more distressing than it should be. I ruminate, trying to determine exactly how I could have made the error.  END_OF_DOCUMENT_TOKEN_TO_BE_REPLACED

A red corduroy skirt set me apart from my third-grade classmates on my first day of school in Brookings, South Dakota. It was the mid-1980s, and I had just returned to the Midwest following my father’s year-long teaching sabbatical in Arizona. While South Dakota was familiar to me, my new town, and thus my new school, was not. As most 8-year-old children would, I desperately wanted to fit in with my new classmates. I had an inkling I should not wear the red corduroy skirt on my first day of school—or ever—but my Southern mother insisted it was the perfect choice. My anxieties were confirmed when I walked into my school and saw nothing but jeans. The other kids were kind and didn’t say anything about my dressy attire.

Fast forward a few weeks—and several skirts—later, I had managed to make some new friends. A small group of girls and I were playing the clapping game during recess. Excited about having something to contribute, I loudly exclaimed, “I have a new one! I learned it at my last school!” The girls froze, looked at each other, and looked at me. Then I heard my new friend Rebecca whisper to another little girl, “I don’t know if we like her. She is … bossy.” Bossy. My heart began racing because I knew with absolute certainty that “bossy” was a label that would isolate me. I immediately feared I would be ostracized, and in that moment, I told myself, “Laura, don’t blurt out your ideas.”  END_OF_DOCUMENT_TOKEN_TO_BE_REPLACED