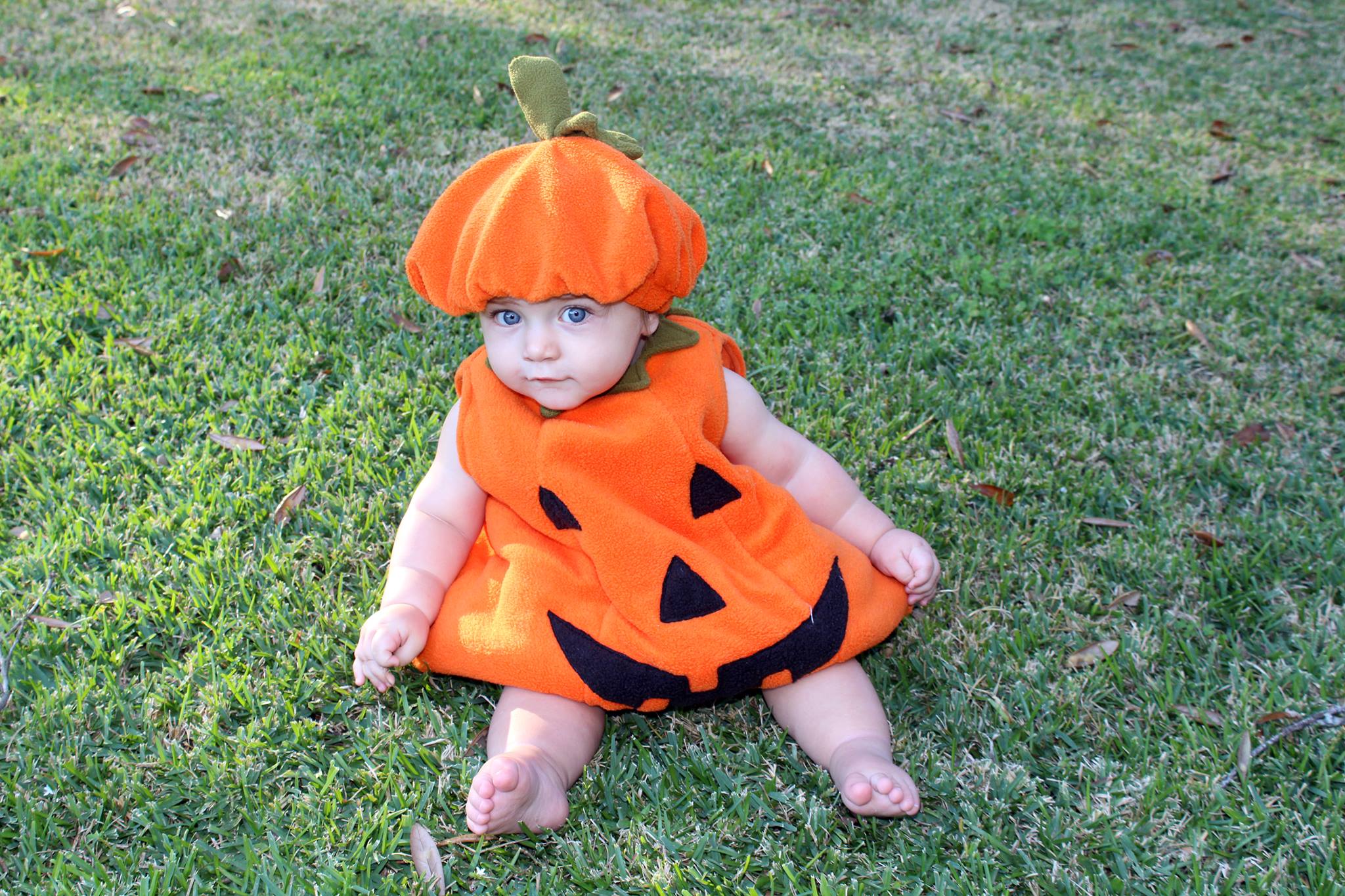 Later, after it was all over, I told my ob-gyn, “Don’t worry about me. It’s fine because I’m never going to go through this again.” I was crying, but I was also resolute in my decision. My doctor asked the nurses to leave the room, and then she sat with me and held my hand in silence. After 30 minutes had passed, she said, with determination equal to mine, “You will have another baby, and that baby will be strong and healthy.” She is the type of person, bold and confident, I could not ignore. So, I left her office half-convinced she might be right.

I had already announced that I was expecting a baby, even though it was early, but I do not regret doing so. When people asked about the pregnancy, it was initially difficult to tell them what had happened, but it was also cathartic. I felt more at peace each time I explained it. I did feel sheepish about my initial reaction to the miscarriage. Did I have the right to be so sad about a six-week loss? So many others experienced miscarriage at a much later stage, or, they were never able to experience pregnancy at all. And then it occurred to me, I would not judge someone else’s pain, so I should be equally kind to myself.

More than a year later, I became pregnant again. When talking about the pregnancy with my new boss, I told her in an apologetic tone that I would still work hard. She responded reassuringly, and said, “Pregnancy is not a disease. You don’t have to defend yourself. I’m happy for you.” Her statement has always stayed with me. Sometimes we feel as though we might be viewed differently in the workplace or lose professional opportunities due to impending motherhood. While I did not experience such discrimination, I am somewhat of an anomaly. Between 1997 and 2011, the U.S. Equal Employment Opportunity Commission observed a 50 percent increase in pregnancy discrimination charges.

I was fortunate. My boss allowed me to work from home during my complicated pregnancy. Later, when I suggested I could work at least one afternoon in the office, she insisted I obey my prescribed bed rest. She said, “There’s nothing more important than delivering that healthy baby.”

“Healthy” was the word my ob-gyn insisted I used to describe my 10-pound, 10-ounce baby, Weston, who was born Jan. 2, 2014. My initial reaction upon first seeing him was, “He is so fat!” She corrected me, saying he was simply “healthy.” We laughed at all of his little rolls.

Because my pregnancy with Weston was challenging, both physically and emotionally, I did not attempt pregnancy again for a few years, even though I knew I was testing fate due to my age. When the pregnancy did not happen immediately, Tim and I began seeking various fertility treatments. I knew my age meant declining egg quality, so we decided IVF, which included genetic screening, was ideal.

The first IVF cycle did not work. I was so disappointed. I thought about the money, the painful injections, and the hope I had invested in the cycle. But I was resolute in trying once more, remembering my ob-gyn’s words years ago. One of my dear friends recommended a facility in Alabama, so we transferred there. When I first saw the positive pregnancy sign, I was filled with joy and also a little fear—I wanted the pregnancy to be successful, but I also knew nothing was guaranteed.

A while back, I attended an event and ran into a friend. She asked if I was expecting, and I immediately replied, “Yes! He’s my little IVF baby.” She looked at me, possibly a little surprised at my candor, and replied, “May I ask you some questions about IVF?” We immediately began talking, and she revealed her heartbreaking struggles with trying to have a baby. I left that evening thinking, what if more of us talked about this, openly and without shame?

We all live our lives at our own pace, and so much of it—especially our biology—is beyond our control, which can be difficult to accept. It’s never too late to find joy in your life now. Embrace your disappointment without apology, and be kind to yourself. Starting the conversation is perhaps the most difficult step, but there is no shame in being brave.